What to look for when moving to a new neighbourhood

What to look for when moving to a new neighbourhood

Packing up and moving to another city, or for that matter, another country, is a major undertaking. It takes a great deal of preparation and is imperative to do the necessary research and weigh up all the options before making the final decision. Regardless of whether it is relocating to another part of the country or abroad, there are essential elements that need to be assessed in each potential neighbourhood to ensure you will settle in. 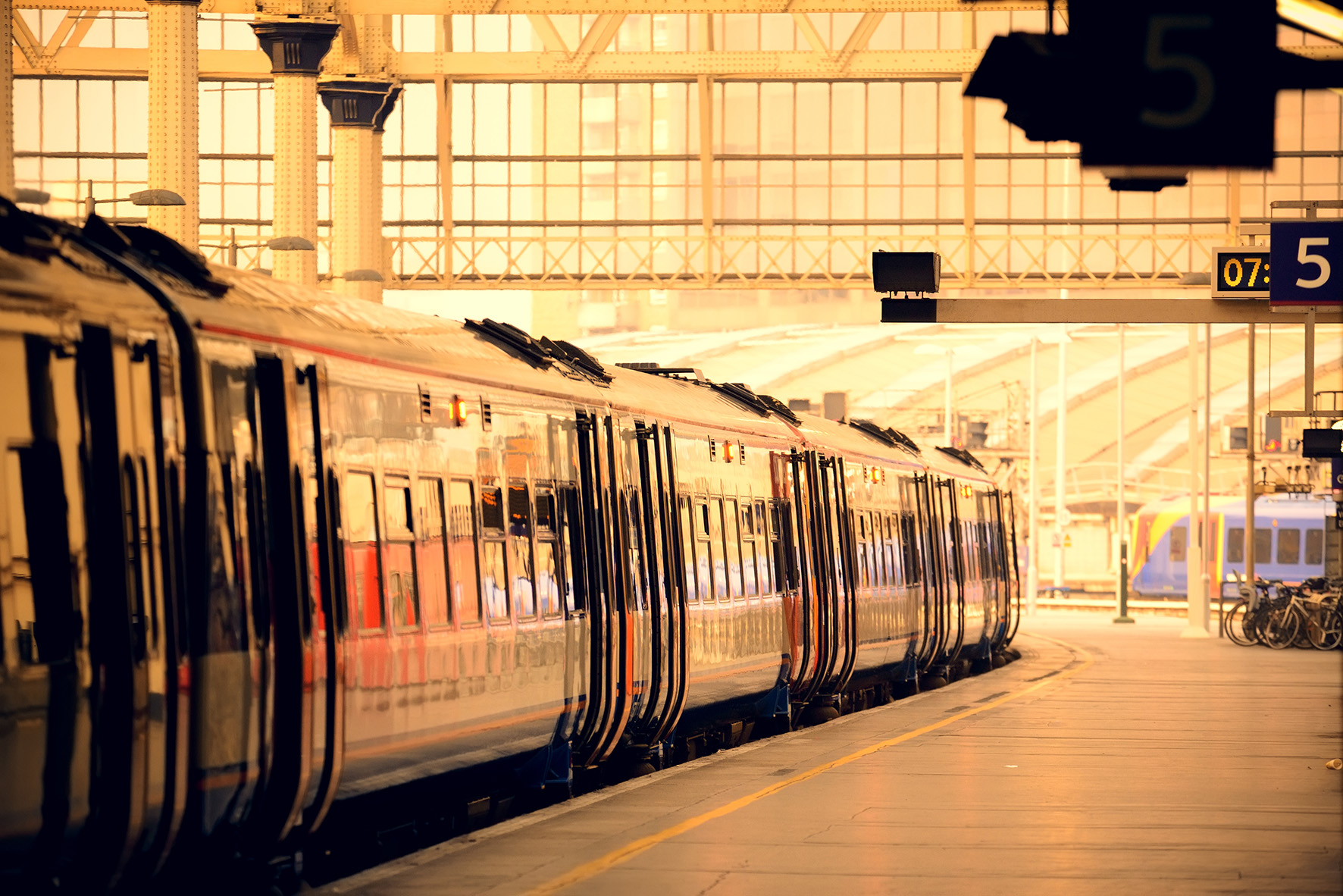 Does the area provide an easy commute to the office? It’s fair to say that most people spend a significant portion on their day commuting to and from work, so the distance between the two is an important consideration. Other aspects to think about include access to public transportation, service hours, route and stops. If you travel often, find out if the area is within reasonable proximity to an airport, or if there are transport systems linked to the airport for easy commuting.

Location is paramount in real estate and proximity to public transport can have a positive impact on the appreciation of the home’s value over time. Global property market studies have shown that home values tend to rise faster in areas that are close to bus, train and underground stops. 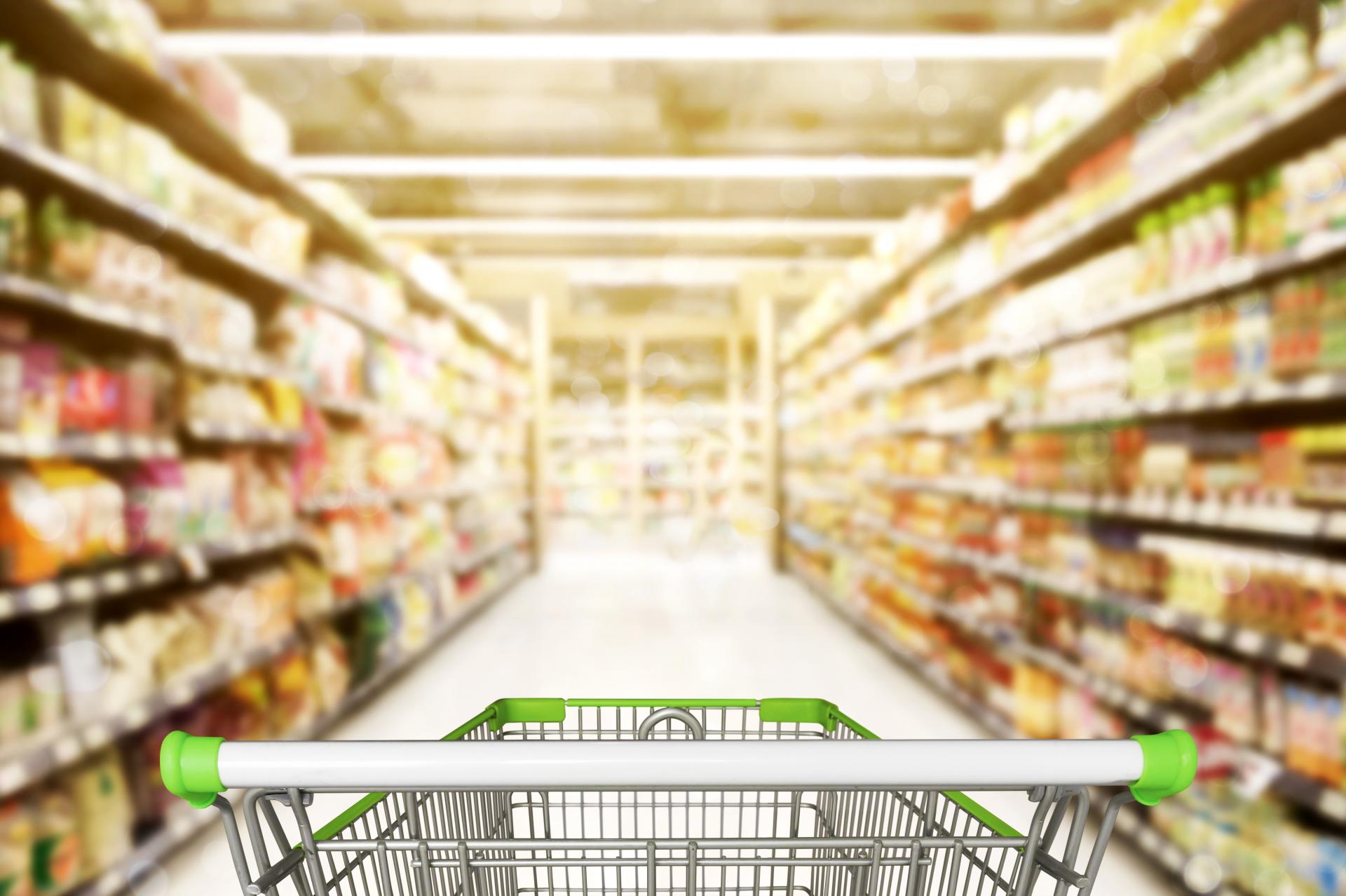 Are the retailers and businesses in the local area the ones you frequent regularly, such as the bank, pharmacy and grocery store? Ideally, you would want these kinds of establishments conveniently located to your potential new home. A trendy coffee shop or gourmet deli are excellent places to catch up with friends but being close to a grocery store that stocks your daily staples is far more practical. Even if you don’t have children, the quality of the schools in the area is an important aspect to consider because of the influence they have on property pricing. Figures from the Department for Education (DfE) show that homes near the best performing primary schools are 8% higher, and 6.8% higher when near to the best secondary schools. This can largely be attributed to the high demand in these areas due to parents wanting to be located within the school’s catchment area. The catchment areas for schools that have an Ofsted rating of ‘Outstanding’ see the highest returns on investment. 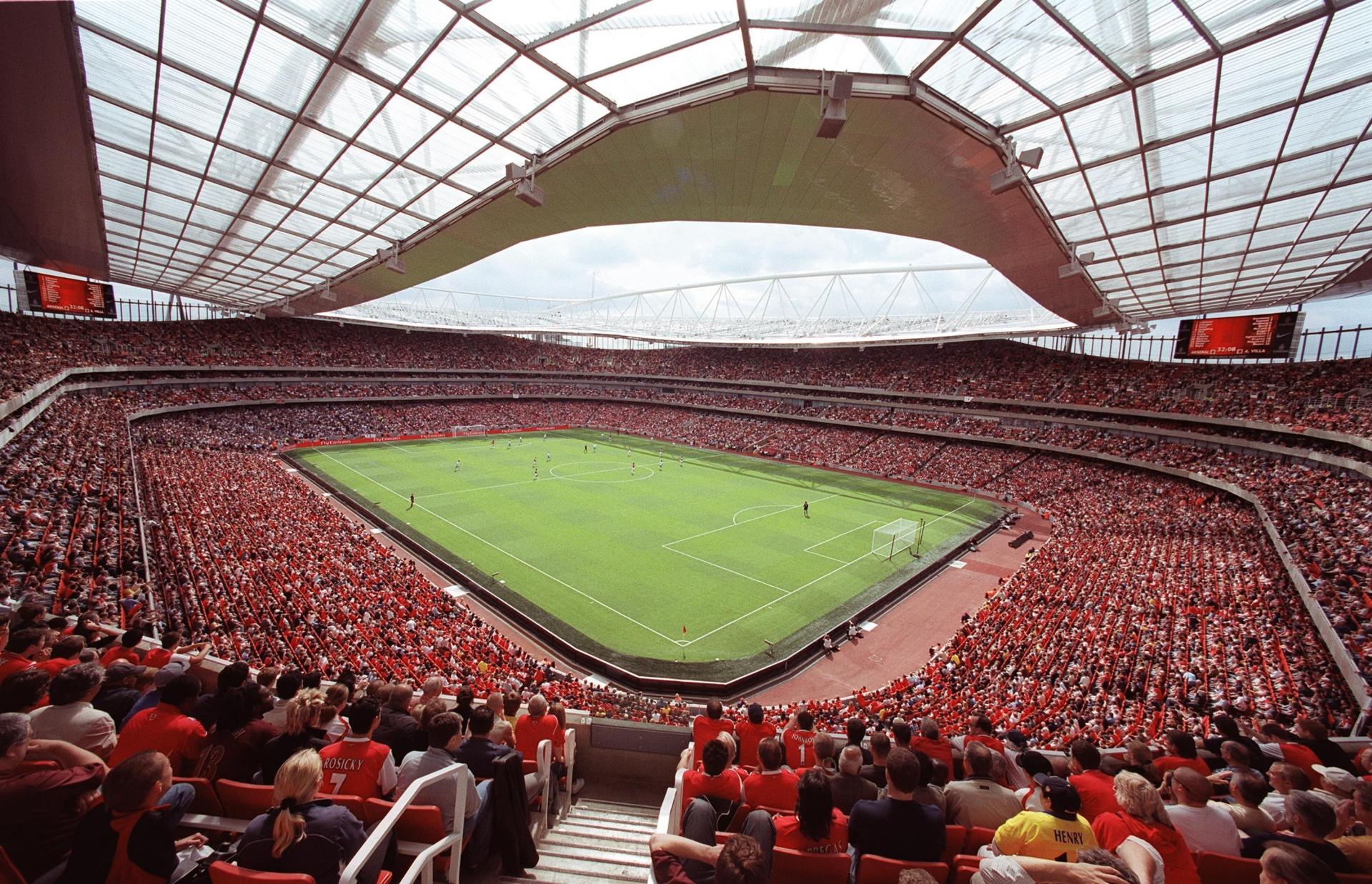 Considering the amenities in the area is important because they influence the home’s investment potential, however there is another element that relates to your personal needs and wants. If you rate culture very highly then you will more than likely want to be near art galleries and theatres, whereas if you are someone who enjoys the nightlife then you would probably want to be close to good restaurants, pubs, or nightclubs. A sports enthusiast would want to know the distance to the stadiums and athletic arenas in the area. There is also the matter of free entertainment, such as parks, museums and libraries. This is not a reference to the country’s economy, but rather more specific factors which influence the neighbourhood, such as a high crime rate. There will be telltale signs if an area is experiencing a financial decline or is poorly managed by the council. These signs include houses in need of attention, rundown parks, littered streets, and businesses closing. People will be eager to move out of the area, so look for an unusually high number of ‘for sale’ signs.

While there are many other aspects to think about before moving to a new neighbourhood, these guidelines will assist you to find the right area to meet all your needs, regardless of whether it is in the UK or abroad.

If you are interested in moving, have a look at some of the properties The Guild has to offer.