The Spookiest Places to Live in the UK

The Spookiest Places to Live in the UK

The UK has such a rich and varied heritage, so it comes as no surprise that spooky stories and ghost sightings are endless. To get you in the Halloween spirit, we’ve found the UK’s most chilling towns, streets and villages, along with a bit of background about the strange findings associated with each daring destination. Grab your pinch of salt and let’s explore some of the UK’s spookiest places… 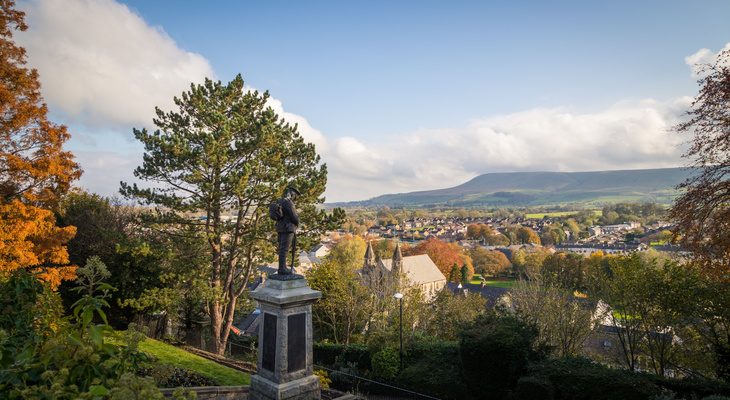 Pendle is most famous for its links to the notorious witch trials of 1612; Pendle Hill and its surrounding towns and villages are truly bewitching and mysterious areas. The isolated hill is known for being haunted by the spirits of 12 accused witches who allegedly lived there in the 17th century, and it is a location few dare to visit alone. Visitors often report feeling great anger when they arrive on Pendle Hill, and many locals fear discussing the witch trials, as it is believed that all but one of the 12 alleged witches were executed during this event. With various winding paths where you can follow in the footsteps of witch hunters during the national obsession that lead to many unreasoned executions, this bright and beautiful village certainly has some dark shadows lurking nearby. 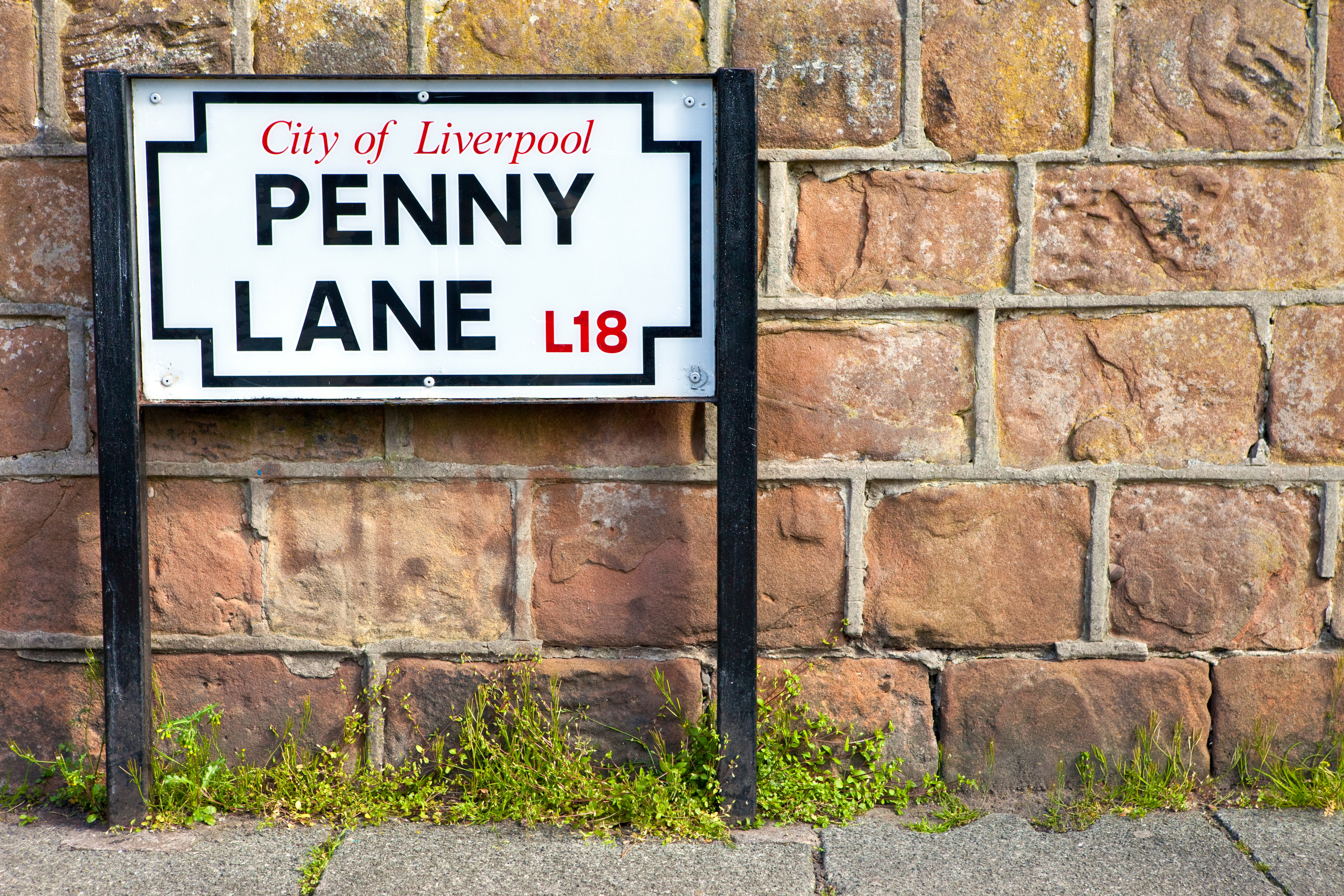 Our bet is that you didn’t expect to see this street name here, but it turns out that behind the delightful song by the Beatles, is a dark and mysterious history. It is believed that number 44 on the street became home to a particularly aggressive poltergeist during the Victorian period, and it seems that the ghost has no plans of moving on. Back in the 1970s when the address was home to a printing shop, the premises were investigated after several complaints from neighbours about a relentless, enraged racket, which began every night after the owners of the shop went home. 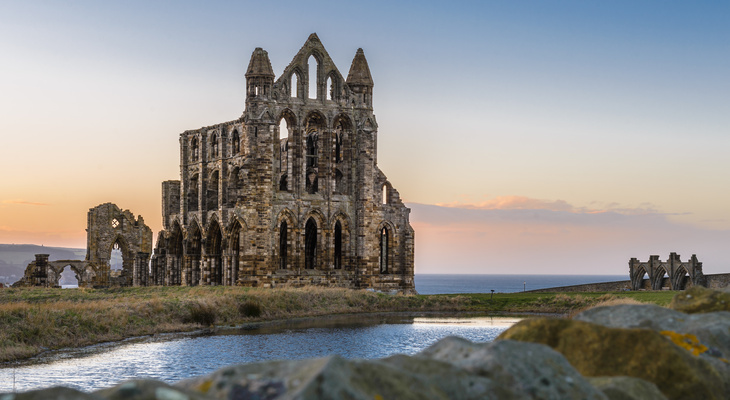 This small town in Yorkshire was the setting for the infamous Bram Stoker’s Dracula, and its cobbled streets and quaint cottages have helped it become one of the most well-known gothic towns in the world. While Whitby is a quiet fishing town by day, ghostly apparitions are known for going bump in the night. The ghost of St. Hilda, who founded Whitby Abbey, is rumoured to roam the abbey at night, where she peeks from the ruin’s highest windows. There are also more of Whitby’s ghosts to be found in one of the two lighthouses on its coast, where a rumoured one-armed ghost met his fate on the rocks below. The entity is known for trying to trip up passing visitors, in hopes they can join him in the afterlife. Take a walk around the cobbled streets of this quaint gothic town, and the countryside fresh air might give you an unexpected chill. 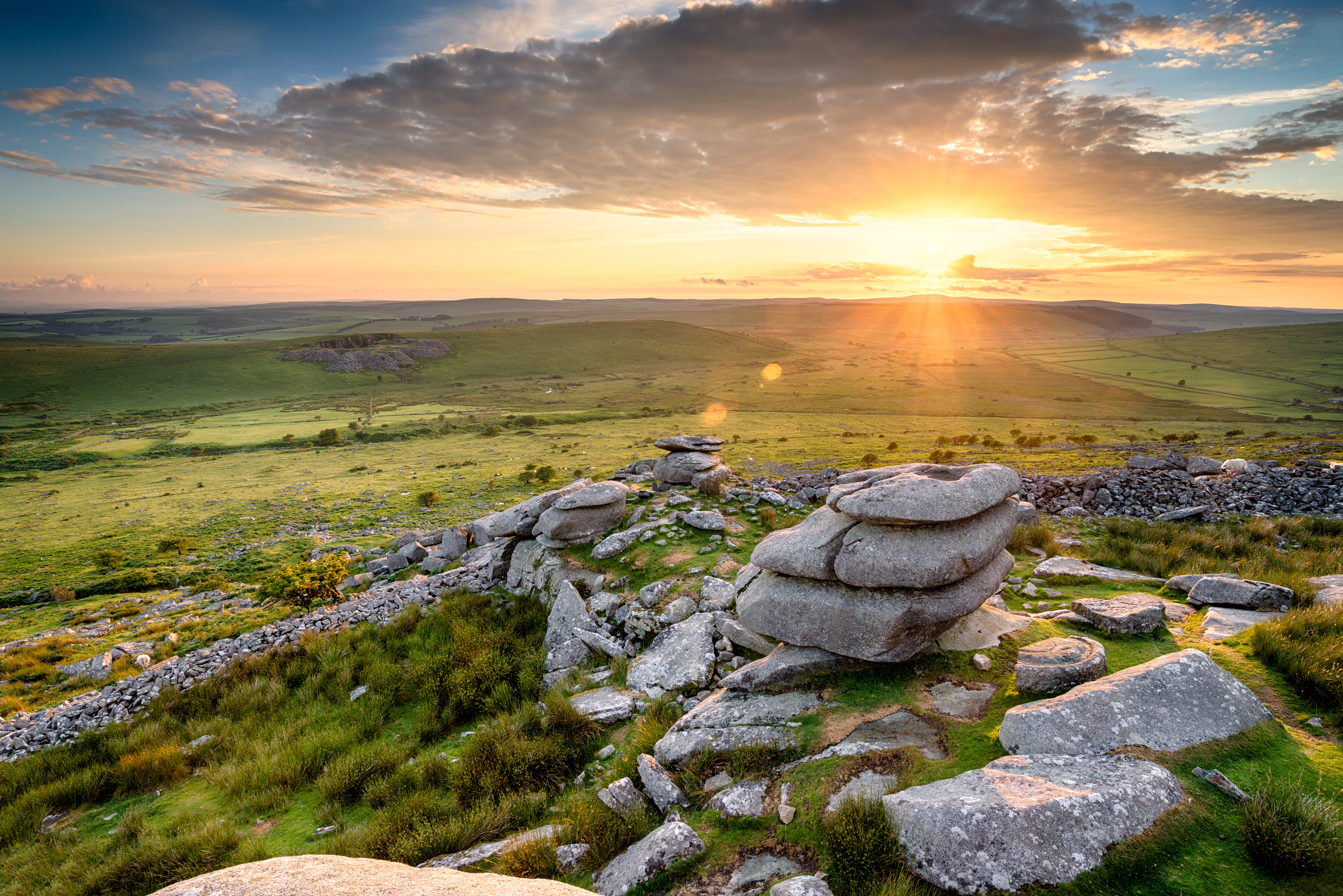 The breathtaking views of Bodmin Moor’s countryside offer more to discover than just a bracing autumnal walk. The rolling grassy hills have also given rise to ‘The Beast of Bodmin’, a local legend based on numerous sightings of a large cat similar to a black panther. Its piercing yellow eyes and taste for livestock are well-known and feared by locals. The moor is riddled with mystery too, as it is home to prehistoric hut circles, several standing stones and a number of medieval farmsteads, as well as a wide array of plants and protected wildlife. 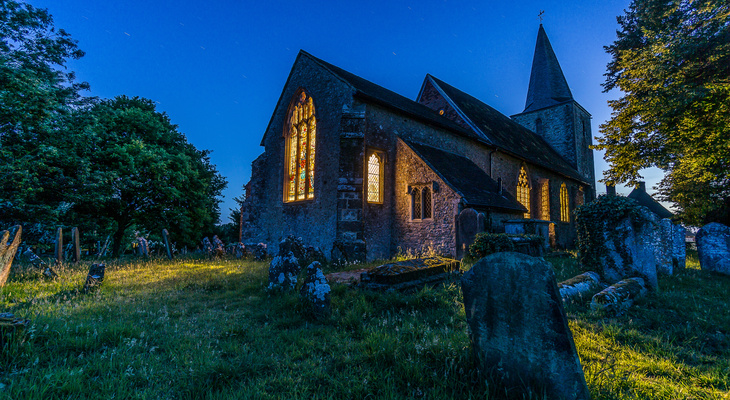 Pluckley is a picturesque village nestled in the charming Kent countryside, just a short drive away from London. Despite its peaceful atmosphere, Pluckley made its way into the Guinness Book of Records, due to its reputation as being the most haunted village in Britain. It is reputed to have over 12 known ghosts wandering various parts of the village with multiple sightings. There are several spots around the village that have a distinct “feel” to them, most notably of which is the Church of St Nicholas, where numerous members of the previous owner’s family lie buried. A strange, dancing light has frequently been seen in the upper section of the window and is sometimes accompanied by the sound of knocking coming from the family vault beneath your feet.

In the early 1970s, a group of psychic researchers persuaded the Reverend John Pittock to allow them to spend a night locked inside the church in the hope of recording supernatural phenomena.

When the vicar came to let them out the next morning, they complained of having spent an uneventful night, the boredom of which had been abated only by the vicar's dog, who had come to visit them throughout the night. "Actually," the vicar said, "I don't have a dog."

Are you looking to sell your home and move somewhere more suited to your needs? Contact your local Guild Member today to get the ball rolling.