Old vs. New; the timeless debate where houses are no exception. There’s no right or wrong answer, as both new builds and traditional builds come with their lists of pros and cons - so we’ve broken it down below for you to decide:

Pros of purchasing a traditional property

A previously owned house has history and quirks which give the home its charm and character, they also will most likely have improvements and upgrades made by the previous owner. Most traditional homes offer larger gardens, as for previous generations, there was less of a need to take advantage of all the available space on the plot. This can also apply to the bedrooms as built-in wardrobes weren’t always a trend. There will already be a sense of community when you move into a well-established area, and a traditional build will have all the needed local amenities and businesses nearby. Read our blog on six things to look for when purchasing an old property.

Cons of purchasing a traditional property

Unfortunately, you won’t be able to start from fresh. You may find yourself painting over bright walls and laying new carpets. Traditional properties can be costly to update to current legislations, such as the new standardized EPC rating coming into play from 2025, which many traditional properties will need altering to meet. Purchasing a traditional property usually comes with a chain of other transactions due to having a previous owner, which makes the sale more likely to fall through. 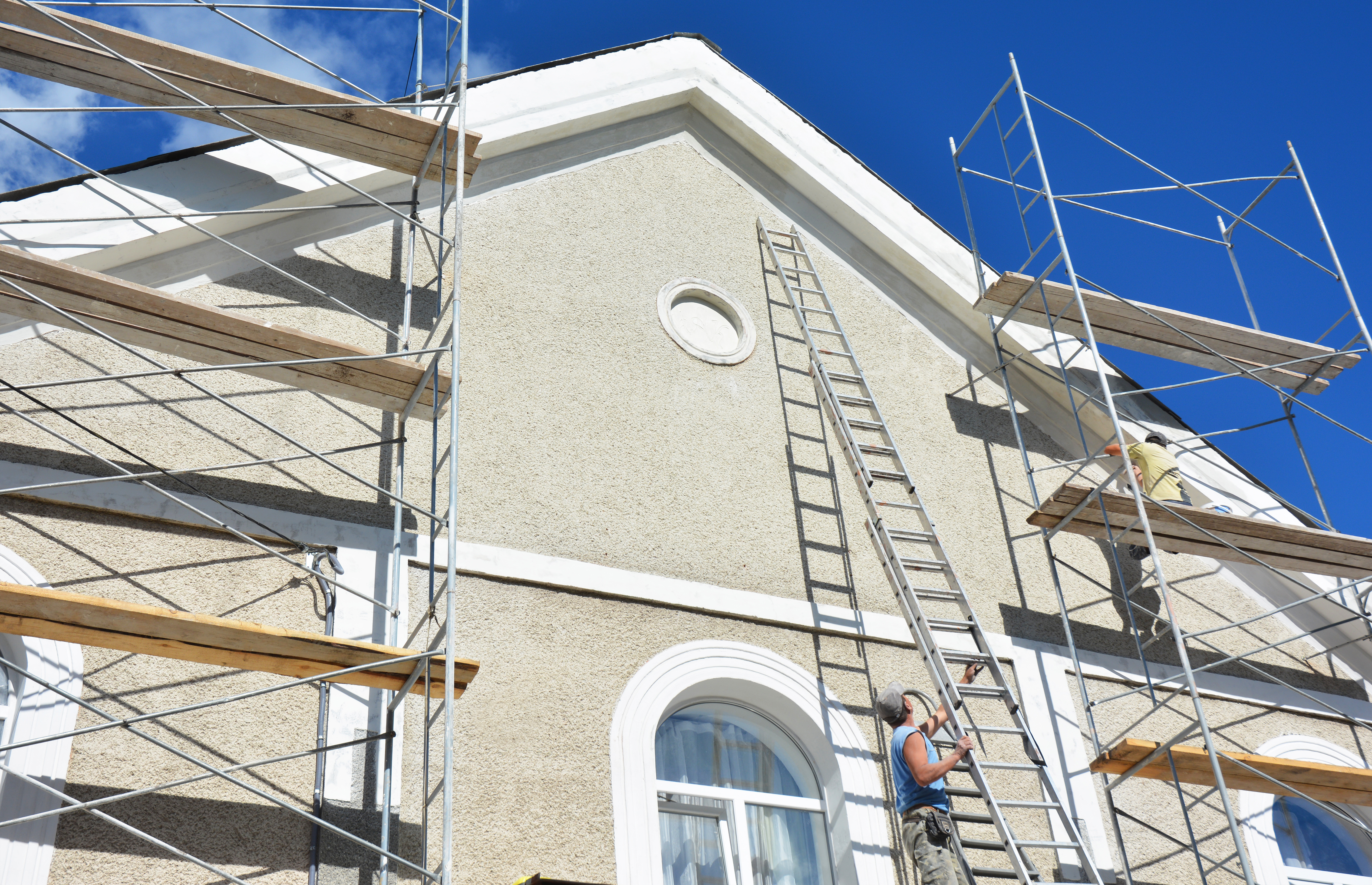 Pros of buying a new build

New build properties have the advantage of being up to date as they comply with all current regulations, whereas existing properties must constantly be adapted to adhere to changes in legislation. If you’ve always wanted to design your own space, a new build is the way to go. You won’t have to worry about tearing off layers of wallpaper or pulling up old carpets, the house is yours to plan as you wish.  As new builds come without a previous owner, you won’t have a chain of buyers above you, which makes for a smooth and stress-free transaction with no waiting around for the next move.

Cons of buying a new build

Although new builds offer a modern brand-new feel, some would argue that they lack character and don’t blend into their surroundings as seamlessly as traditional properties. A home which has no previous owner means you will be the first to undergo any trials and errors, which can be challenging if the build has any faults, and you also won’t have the advantage of enjoying any improvements made by a previous owner. A lack of an established community means possibly fewer local businesses and helpful neighbours who know the area well. 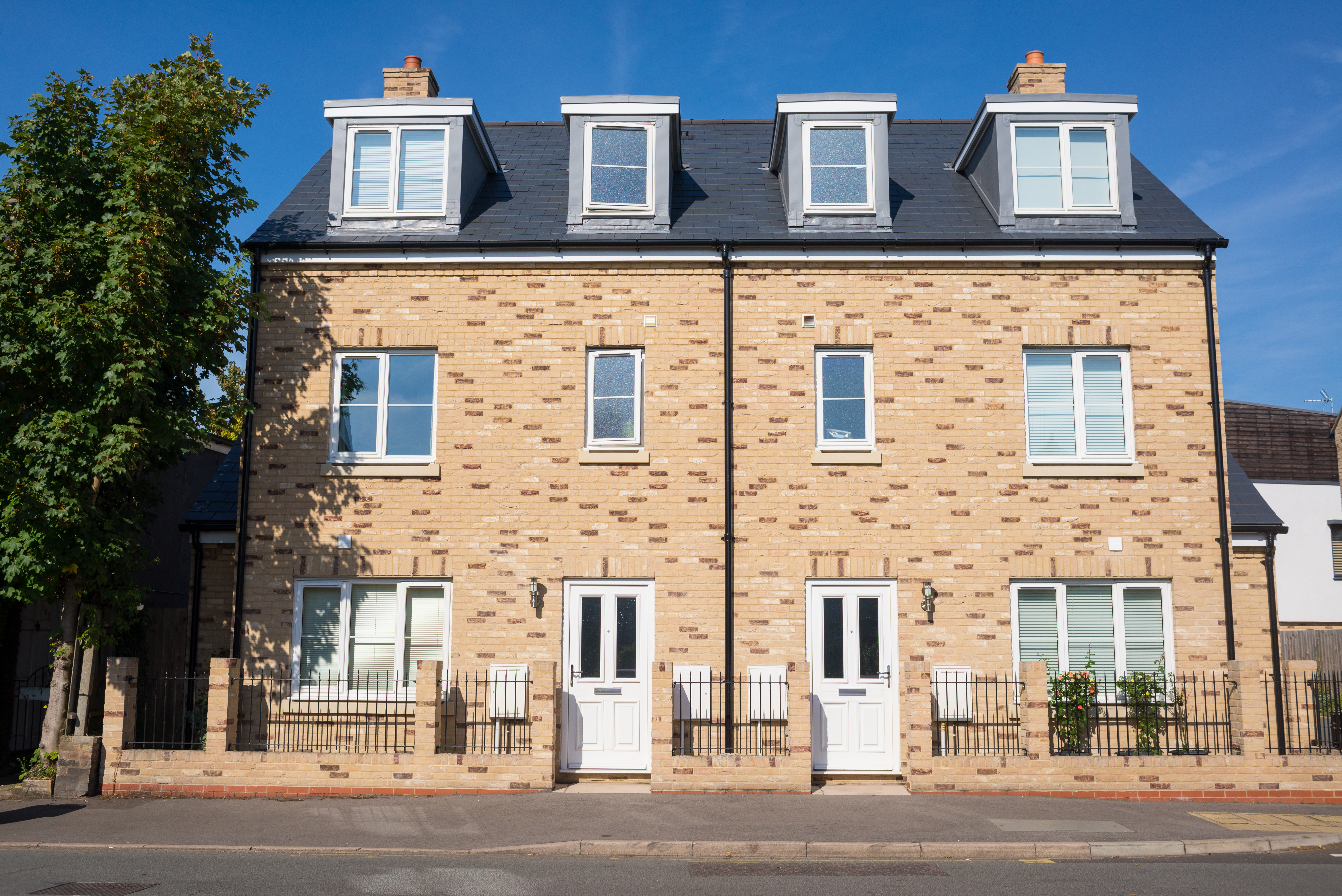 The Guild offers a stunning range of properties both new build and traditional build. So whatever your preference, one of our Guild Members will be able to find your perfect home!