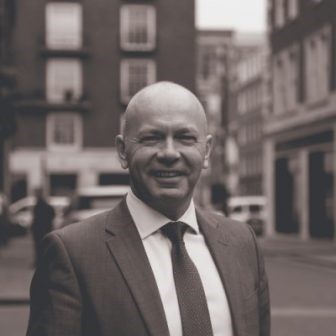 Whats the latest on house prices

POSTED BY TPPUK
HOUSE PRICES - WHAT'S THE LATEST NEWS......
The average price of a residential property in the UK has dropped slightly as the stamp duty holiday has “taken some of the heat out” of the UK housing market, according to the Nationwide Building Society.
The Nationwide building society said house prices fell marginally in July compared with June, but were still 10.5% higher year-on-year. The mortgage lender said the average price of a home cost £244,229 in July, down 0.5% month-on-month.
Nationwide’s chief economist, Robert Gardner, said: “The modest fall-back in July was unsurprising given the significant gains recorded in recent months. Indeed, house prices increased by an average of 1.6% a month over the April to June period – more than six times the average monthly gain recorded in the five years before the pandemic.
“The tapering of stamp duty relief in England is also likely to have taken some of the heat out of the market.”
Despite the dip in property price growth, Nationwide said that the market UK-wide generally remained “solid” thanks to record low interest rates on mortgages and low supply of new homes.
While property price growth slowed, there was no sign of a serious slowdown due to the winding down of the stamp duty holiday, according to Iain McKenzie, CEO of The Guild of Property Professionals.
He said: “Demand is still strong and, while there has been a slight adjustment in some areas, house prices are still way above the average figures we’ve seen in recent years.
“It’s going to be interesting to see how the demand for properties changes as we come into the autumn. This will give us the opportunity to evaluate just how successful the stamp duty holiday has been at keeping the property market buoyant since the start of the pandemic.”
For the latest intel on the #local #property #market contact the independent agent selected as the best in Gwynedd & Anglesey by The Guild of Property Professionals - #williamsgoodwin
WRITTEN ON 2021-07-29 11:43:14
©2023 Williams & Goodwin The Property People Cymru. All rights reserved. Terms and Conditions | Privacy Policy | Cookie Policy | Members Login
Registered in England & Wales.